What Wrist Should You Wear Your Watch On? 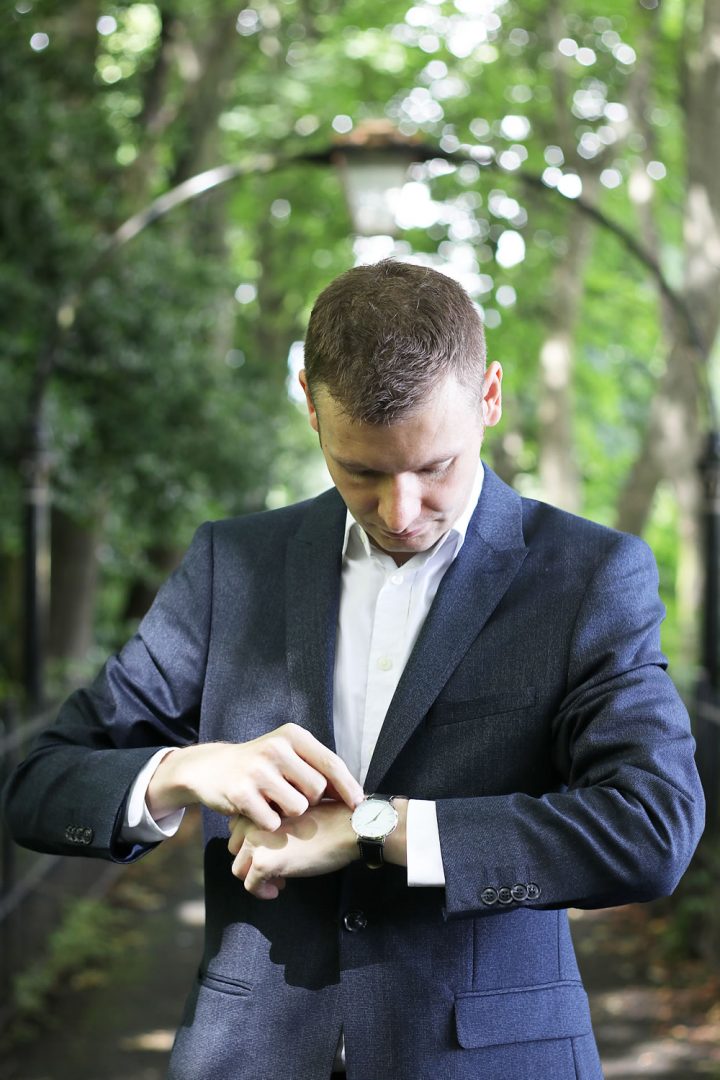 Something I’ve never thought about is which wrist should you wear your watch on, right or left?

It’s normal to wear your watch on your left wrist, right?

Well, yes. For most people wearing your watch on your left wrist is the correct and natural thing to do.

The vast majority of people are right handed, and most watches are made for right handed people.

But it’s not as simple as that.

Wearing Your Watch On Your Left Wrist

It’s not just a case of wearing a watch on the left arm feels more natural, it’s that most watches were made to be worn on the left wrist.

You can tell this by the position of the winder.

Most watches have the winder or watch crown placed on the right side of the watch face. So when you’re wearing it, it’s easy to set the time with your right hand.

Try wearing a watch on your right wrist with the winder on the right and you’ll see how much more difficult it is.

There’s also the notion of wearing it on your least dominant hand. For right handed people that means wearing the watch on your left wrist.

This means when your working or doing any tasks which involve your hands, you’ll be using the right arm and hand more.

If you’re writing and you’re right handed, having the watch on your left hand isn’t going to get in your way. 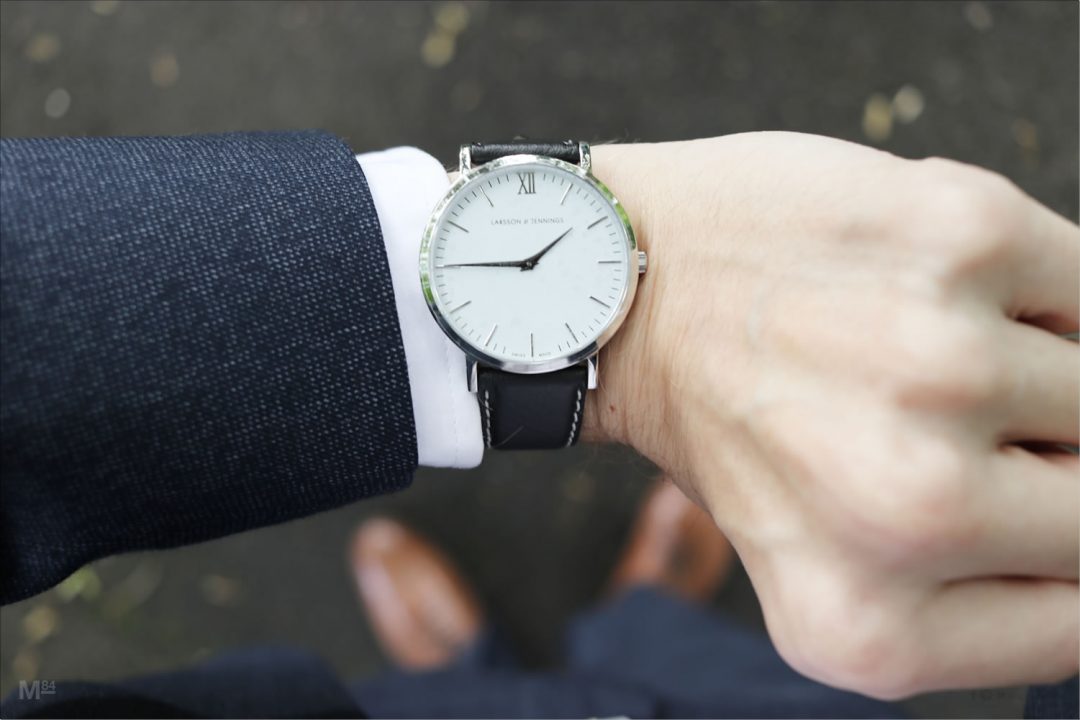 I have always worn my watch on my left wrist.

Wearing Your Watch On The Right Wrist

Even though the vast majority of people wear their watch on their left wrist, it is not wrong to wear it on the right wrist.

This is just because on average most people are right handed, and so most watches are made with this in mind (having the crown on the right side).

So if you’re left handed, or even if you’re not, wearing a watch on your right hand is perfectly acceptable.

It may be harder to change the time and the date, but you can always take off your timepiece to change these things.

Wearing A Watch Upside Down

This is a controversial, and some would say silly topic. It’s that of wearing a watch upside down on your wrist.

That it is wearing it with the face on the inside of your wrist.

This actually takes me back to my childhood. I used to have a friend who used to wear his watch on the inside of his wrist.

I asked him why, and he said because it made it easier to tell the time. Of course being a kid I tried it, but I didn’t see any benefit at all.

Being a grown up you realize that wearing a watch facing outwards is really the best way to wear a watch.

The biggest reason is that wearing a watch is part of your personal style. It’s as big a statement piece as your other clothing, so you should show it off.

Wearing a watch on your inner wrist could give it some discretion, and also stop any glare from the glass.

There’s also the idea that wearing a watch upside down protects it against damage. This isn’t always the case, as if you’re in a job where your wrist makes contact with a surface (such as a desk) it’s more likely to get damaged being on the inside of your wrist.

Summary: Which Wrist Should You Wear Your Watch

A watch is worn by most people on their left wrist, the less dominant arm for right handed people. There’s no set rule that dictates which arm you should wear your watch, and you can wear it on whichever arm is most comfortable for you.