Mr Marks, 55, who works for a mentoring foundation, wrote a book How To Live With an Alpha Female about his marriage to film producer and sex author Mel Agace.

He jokingly told an interviewer: ‘Any relationship is about control, and I don’t have any.’ He added that he was expected to slot into his role as a Beta male everywhere except in the bedroom, which was ‘quite difficult’.

A friend said: ‘Anna and Simon have been together for about eight months, although they were keeping it low-key initially.

‘She’s really very happy – absolutely head-over-heels in love with him.’

Richardson split from former Bake Off presenter Perkins in Christmas 2020, but their break-up only emerged in late 2021. 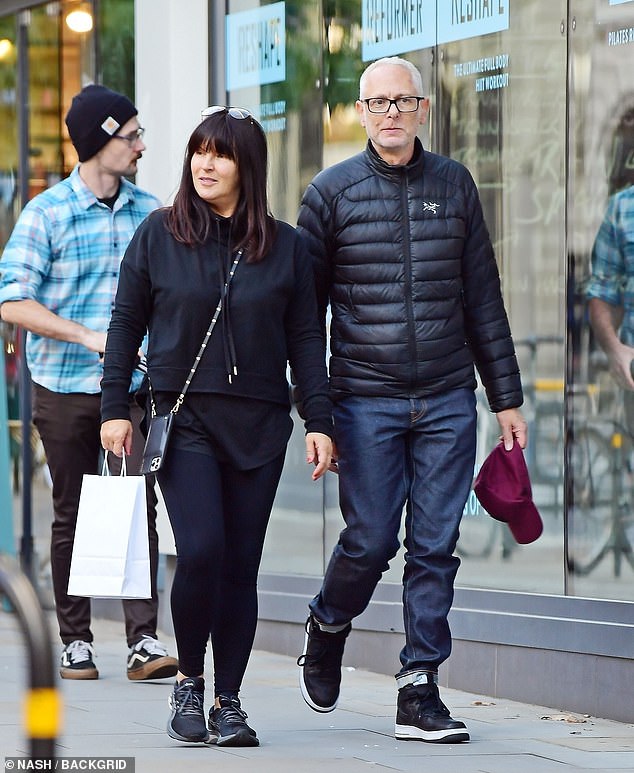 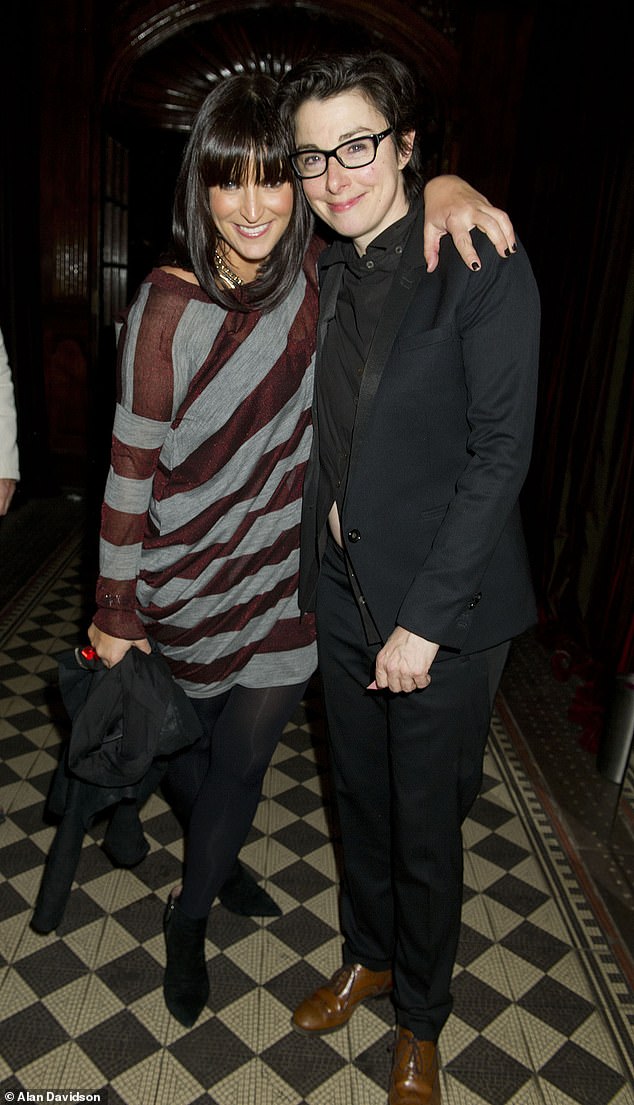 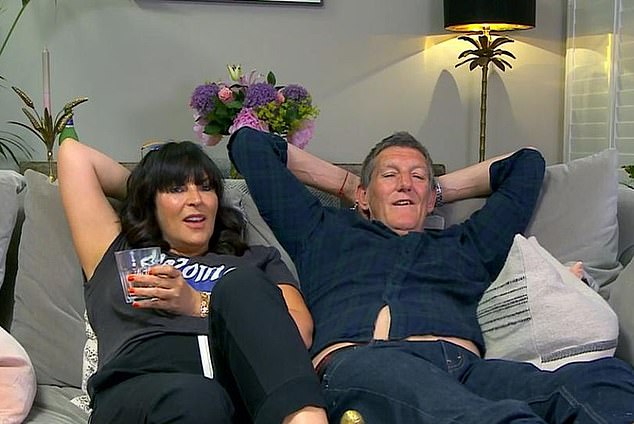 Richardson was in an 18-year relationship with film director Charles Martin prior to this. Pictured: The old flame on Gogglebox

Richardson told ITV show Loose Women earlier this year lesbian romances are a challenge, observing: ‘If you have two women together on a team who are strong personalities – phew! And try living that in a domestic environment.’

Last week while promoting the dating app Badoo, she said she had found love again.

She said: ‘It’s all about communication and rapport and understanding the other person enough that you know what it is that they need from you. For example, this morning – I’m dating, I’ve got a boyfriend – and already my boyfriend has said to me, “I haven’t spent enough time with you”, so his love language is time – he needs my time to feel loved.’

Richardson and Perkins had been in a relationship since 2013. Richardson was in an 18-year relationship with film director Charles Martin prior to this.

Mr Marks works for the Promise Foundation, which mentors young people. He previously worked in the music business and for charities. Earlier this year he gave up directorships in property companies run by his ex-wife’s brother James.

Representatives for Richardson did not respond to requests for comment.

Dating show host Anna Richardson has found love with a divorced charity worker after her ‘devastating’ split from long-term partner Sue Perkins. Naked Attraction presenter Richardson, 52, was pictured strolling around London with her new man Simon Marks this week. Mr Marks, 55, who works for a mentoring foundation, wrote a book How To Live…