Bogus psychiatrist was paid more than £30,000 after landing a job at Belgravia clinic for 10 months

A bogus psychiatrist was paid more than £30,000 after he used a fake certificate to land a job at a Belgravia clinic, a court heard.

Prosecutor Jordan Pratt said: ‘He went for a job interview in early January last year and said he was a psychotherapist and gave documentation to that effect.

As a result of the way he was acting, those employing him investigated the certificate given to them and found out he was not regulated by the British Association for Counseling and Psychotherapy (BACP). 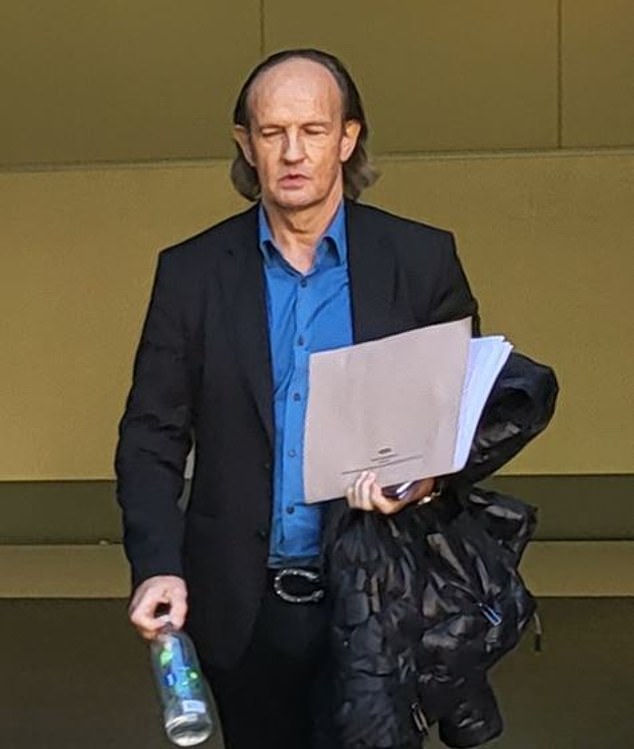 ‘He has been able to forge documentation to such a degree and extent that it has been accepted by an employer.’

Godwin was paid more than £30,000 during his employment at the clinic, Westminster Magistrates’ Court heard.

Mr Pratt added: ‘The real aggravating feature is not just the value paid, it is the substantial impact his work has had on people who were supposed to be receiving specialist care from fully qualified medical practitioners.’

This is an abuse of a position of power, trust and responsibility.

At the time he was working with vulnerable people suffering from real psychological conditions.

One woman spent thousands of pounds of her own savings to receive advice and therapy from him. 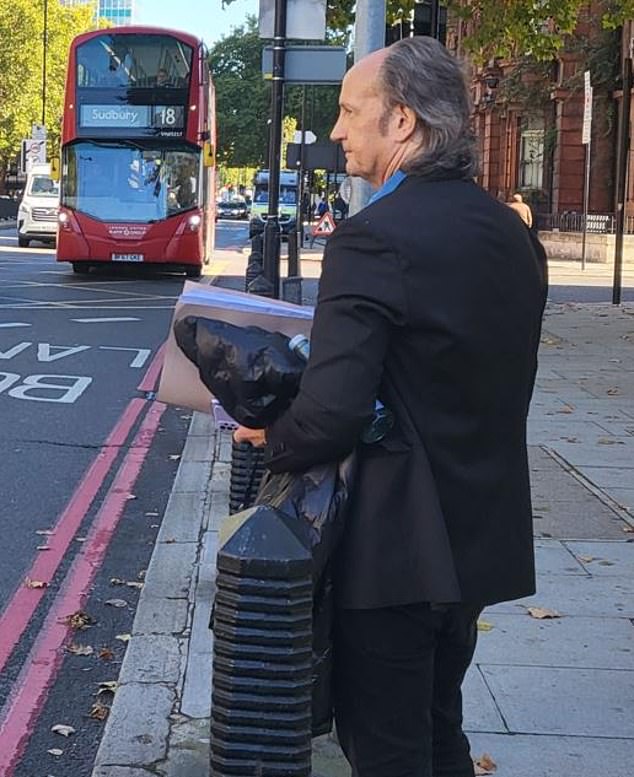 One woman spent thousands of pounds of her own savings to receive advice and therapy from him (Pictured: George Godwin)

The level of harm in this case has to be high. The victims are particularly vulnerable by virtue of the services they are trying to seek.

‘He said he was qualified to give psychiatric and psychological advice by virtue of being qualified as a psychiatrist.’

The BACP certificate is said to represent ‘the minimum level of competence that clients have a right to expect.’

Godwin was released on unconditional bail ahead of sentence at Southwark Crown Court on a date to be fixed.